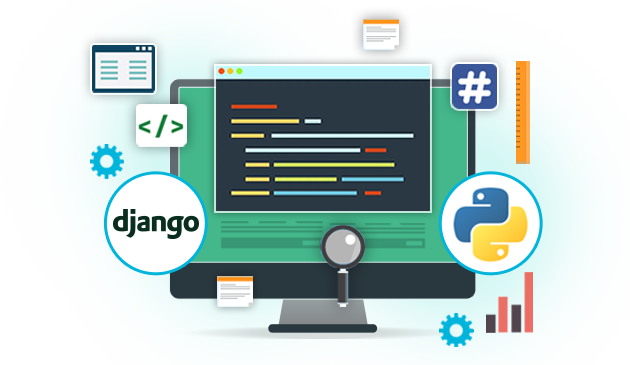 Django is a high-level Python-based web framework that enforces fast evolution, clean design that embodies secure as well as maintainable websites. Django has been built by experienced developers; it takes care of a few daunting challenges faced during web development, so one can focus on writing his/her application without needing to regenerate the code. Django is an open source web framework that could help developer to efficiently compress overall web application development time and therefore costs. Python web developers mostly prefer Django whenever they build a highly customizable app, such as a social media websites and online shopping websites. When you need an app that can expand in depth with best support in any level of complexity and is capable of handling as many visitors and/or transactions as needed, Django is the solution. The important highlights of Django framework are reusability and “plug-ability” of components, less code, low coupling, and active development.

Aress software has a strong team of Django developers who have contributed in putting together this white paper.

Illustration of Proof of Concept work done by Aress Software

Introduction:
We have developed the simple app using Django and Python which would give accurate updates regarding the current weather situation in various cities around the world. 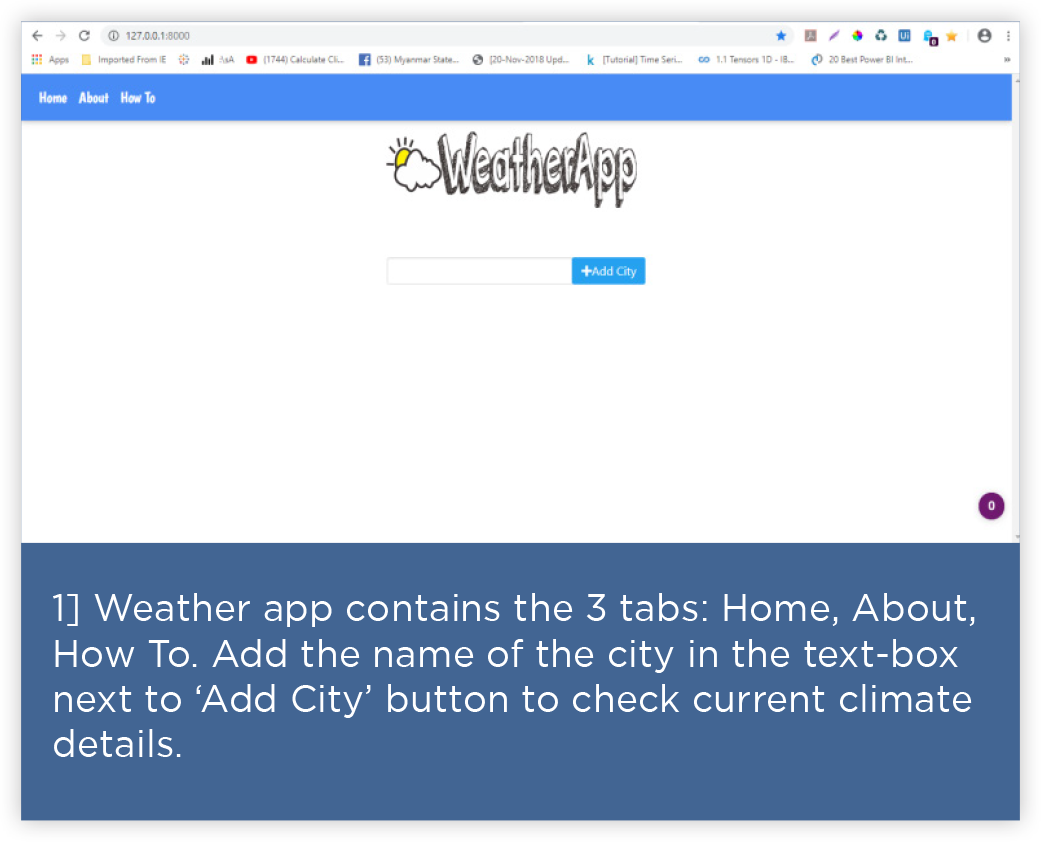 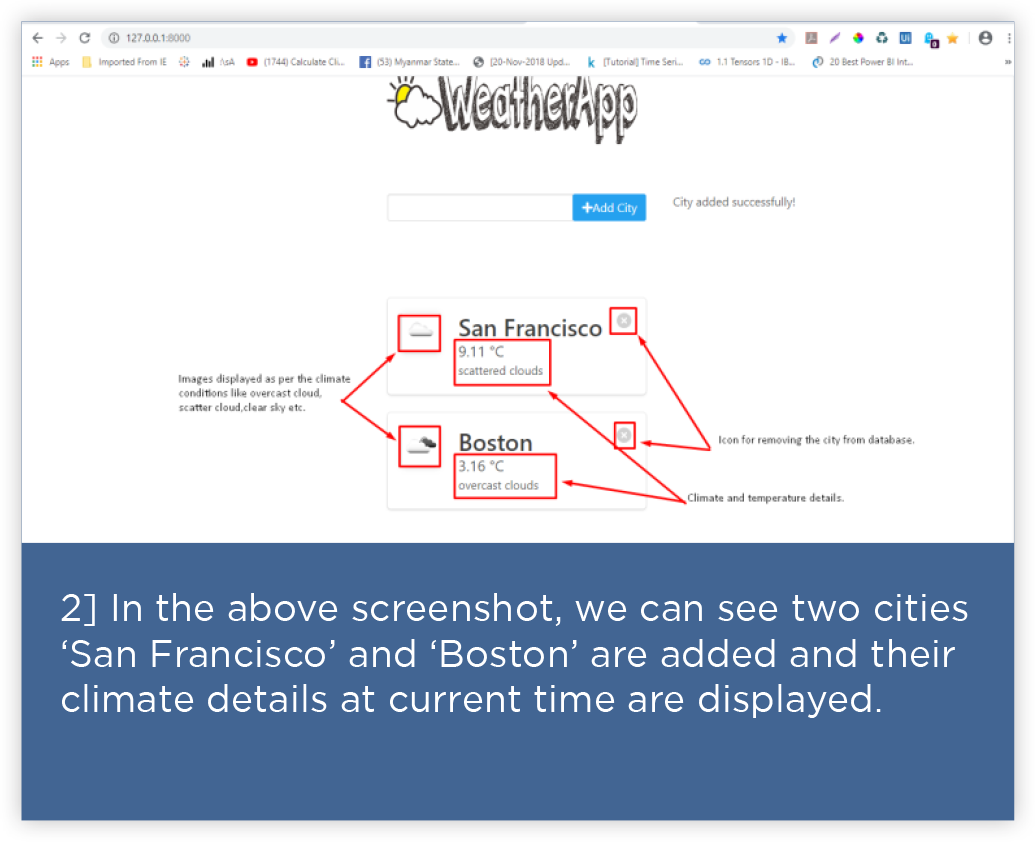 Introduction:
The To-Do app allows the user to maintain the list of daily tasks to do. As per the need user can make a list of his/her daily task by adding it, Update the task once completed, delete the wrong task or non-priority task from the list. 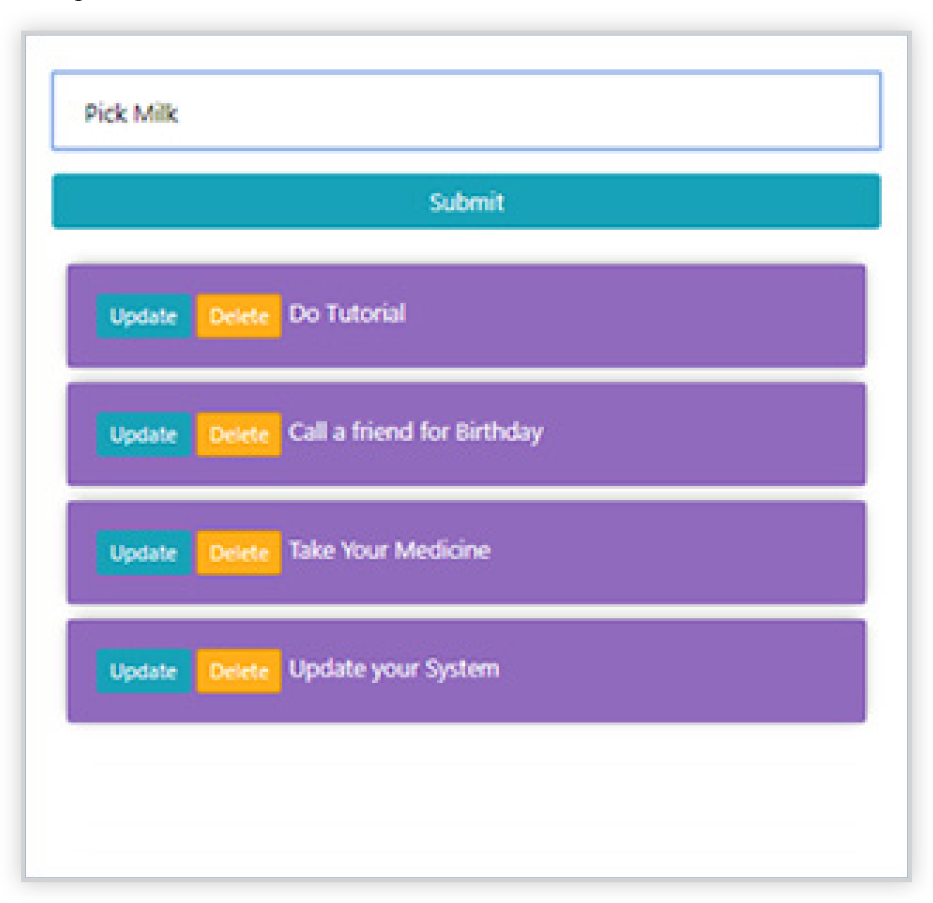 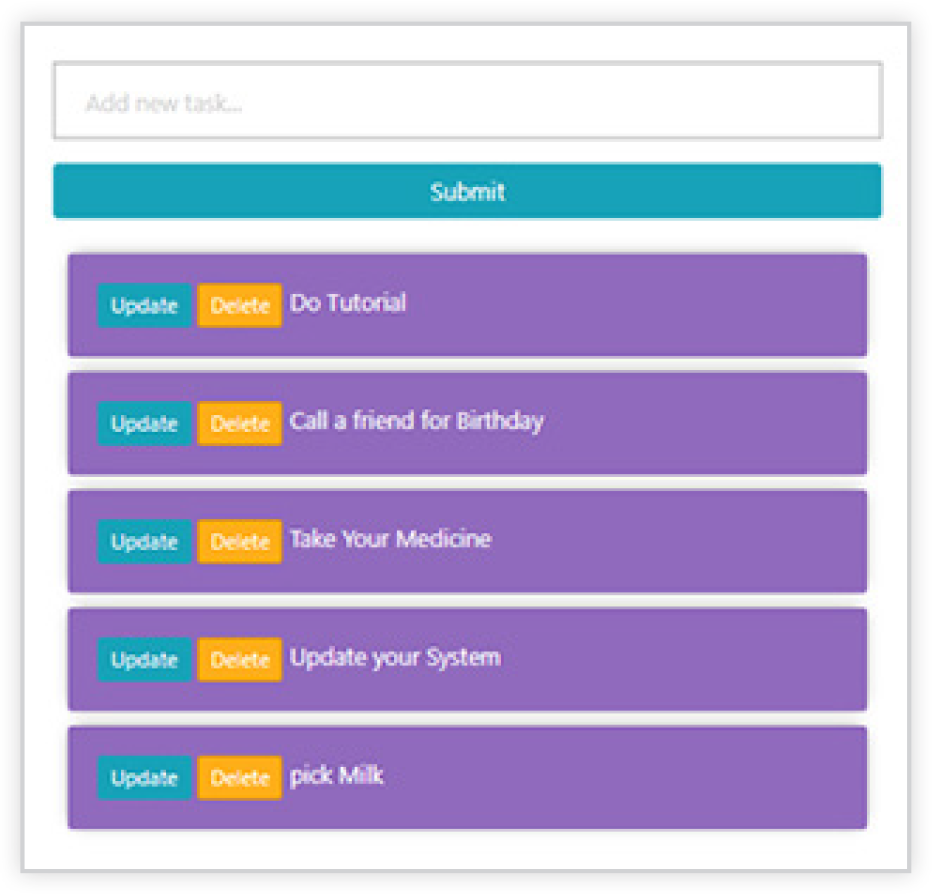 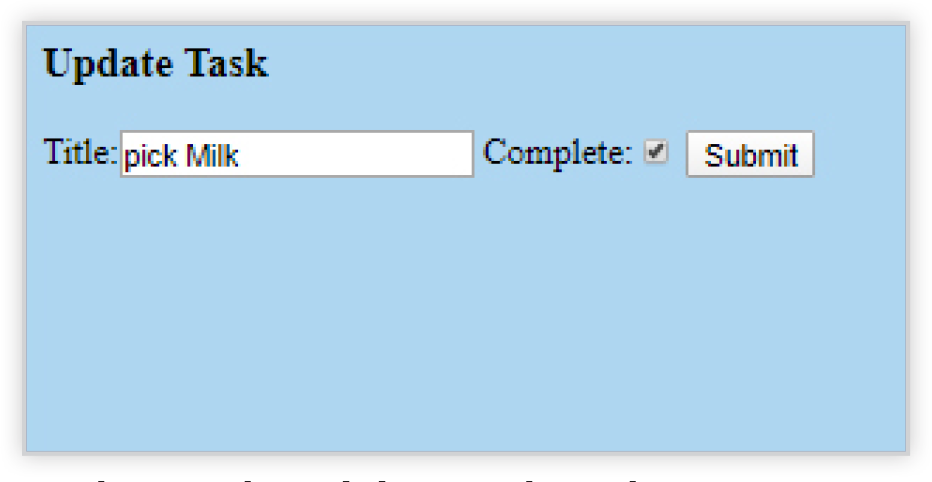 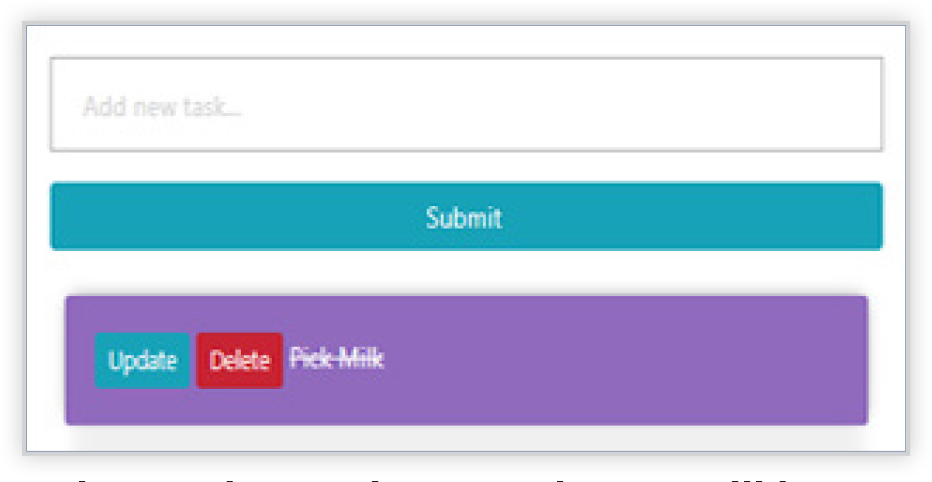 Delete task once it’s complete. It will be strike-through and removed from to-do list.

Django is a high-level web framework which was created for quick and easy web application development. It supports transparent and high-quality code writing, making it important for developers as well as customers. There are number of advantages and a few disadvantages associated with Django. The prime objective for using Django should to take the developers from project conception to the launch platform quickly, and it really helps in ‘Time to deliver’ web application projects. It also takes away the burden of security issues like cross-site request forgery, SQL injection, cross-site scripting, and click-jacking and provides for strong security features. User authentication system enables developers to manage user accounts and passwords reliably. A key disadvantage is that at present it doesn’t support real time web application development.

Aress software has a strong team of Django developers who could help in accelerating web application development to ensure scalability, extensibility along with strong security features.