How an Intuitive Dashboard Provides Key Insights Into IoT Data 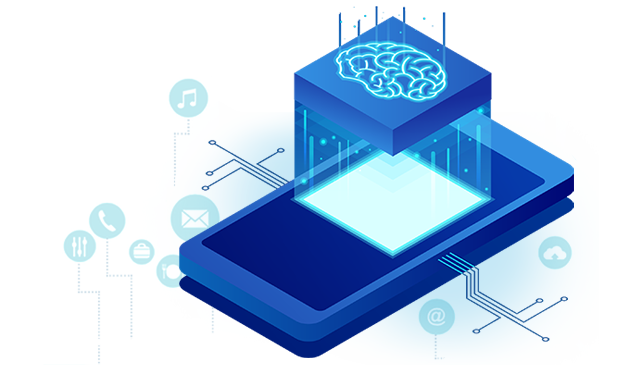 Digitalization is expected to bring in the next industrial revolution and the Internet of Things (IoT) is expected to be its foundational technology. While innovative sensors and wireless technologies are driving the evolution of the internet of things, the true business value of IoT lies in applying analytics and artificial intelligence (AI) than that originating out of hardware innovations.

IoT data involves datasets generated by sensors, which are now both inexpensive and sophisticated enough to support an apparently limitless variety of analytics and artificial intelligence use cases.

An extensible architecture was put in place where the data was collected from a handful of IoT devices and sensors.